You must be the age of majority in your province to view this content.

THC is the main chemical that causes cannabis’ psychoactive effect. It is also known for its medical properties, including as an effective analgesic. CBD, is a compound from cannabis that is known for its various medicinal benefits, with no cerebral effects. 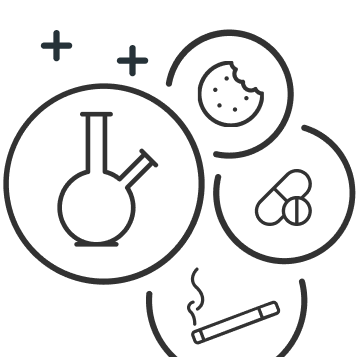 Terpenes
Myrcene , Alpha-Pinene , Limonene
About Banana Split
Few foods are as fundamental to Americana as the traditional banana split. The food dates back to 1904 when a pharmacist in Latrobe, Pennsylvania invented it to attract customers from the local college. Many decades later, on the opposite coast, Crocket Family Farms gave birth to another version of this American classic. Banana Split has been one of the most popular strains of cannabis for more than a decade. Crocket Family Farms released the Indica-dominant hybrid as a cross between Tangie and Banana Sherbert. The result is a flavorful complexion with a THC level of around 25 percent and no meaningful CBD. It is almost impossible to overstate the importance of Banana Split being a child of Tangie. The strain put Crocket Family Farms on the map, which was evident in 2018 when High Times recognized the growers among the 100 Most Influential People in Cannabis. Some of the other awards this strain has won include: 1st Place - Dab-a-Doo 2014 1st Place Best Sativa - High Times Cannabis Cup Amsterdam 2013 1st Place Best Sativa - High Times Cannabis Cup Amsterdam 2014 1st Place Best Sativa - High Times Cannabis Cup LA 2013 1st Place Best Sativa - High Times US Cannabis Cup 2013 1st Place Indoor - Copa Oceanic 2017 1st Place Mixed Hash - High Times US Cannabis Cup 2013 1st Place Sativa Flower - 710 Degree Cup 2017 Best Overall - Chalice California Cup 2014 The result of the pairing is a delicate, vibrant bud with fuzzy hair that emits an herbaceous aroma. Banana Split features long spear-like leaves that jut out between the nugs as dusty trichomes blanket the exterior. There are also streaks of burnt orange pistils binding the loosely formed clumps together. People who smoke Banana Split will discover the nutty and banana notes as the smoke dissipates from their nostrils. Some smokers may even find touches of berry sherbet, lime, and grape juice. Those citrus aromas will come alive again at the end of a toke as they linger on the edge of the palate. The intense THC level hits users with a rushing head high that trickles through the body. As the experience continues, people will feel a sense of relaxation and ease. It's at this point that some people start searching for snacks while others simply want a nap. Despite the side effects of dry mouth and dry eyes, the pros far outweigh the cons. Banana Split is an outstanding introductory strain with application for bipolar disorder, anxiety, depression, and insomnia. It is also ideal for people in chronic pain or those who deal with muscle spasms or migraines. The fact that it is one of the best-tasting cannabis varietals is a bonus.
Type
Indica 70%
Sativa 30%
Indica dominant
Lineage
Tangie
Banana Sherbert 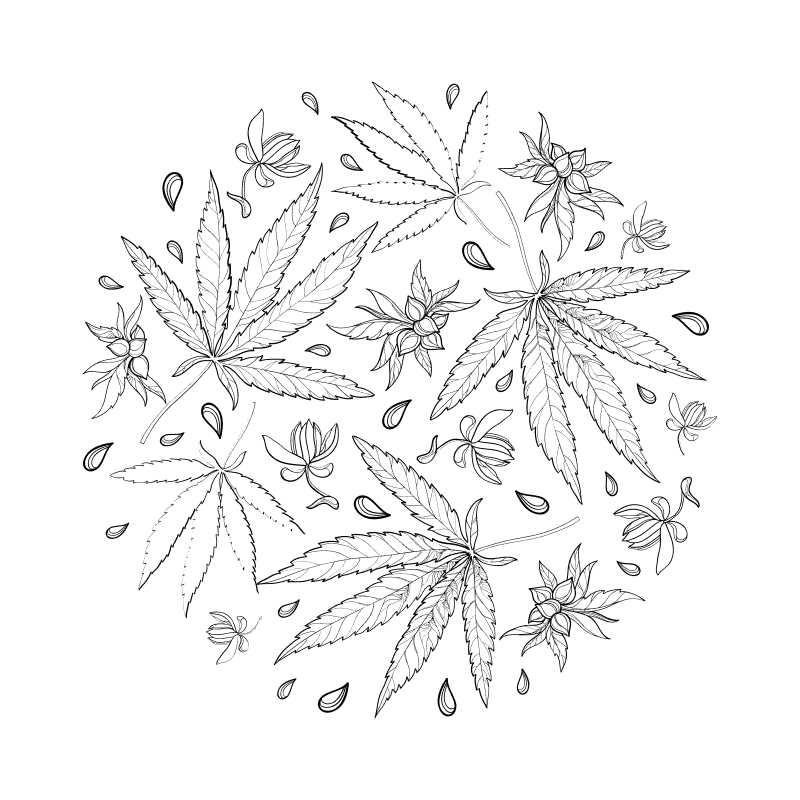 There are yet no reviews for this strain.

There are yet no dispensaries for this strain. 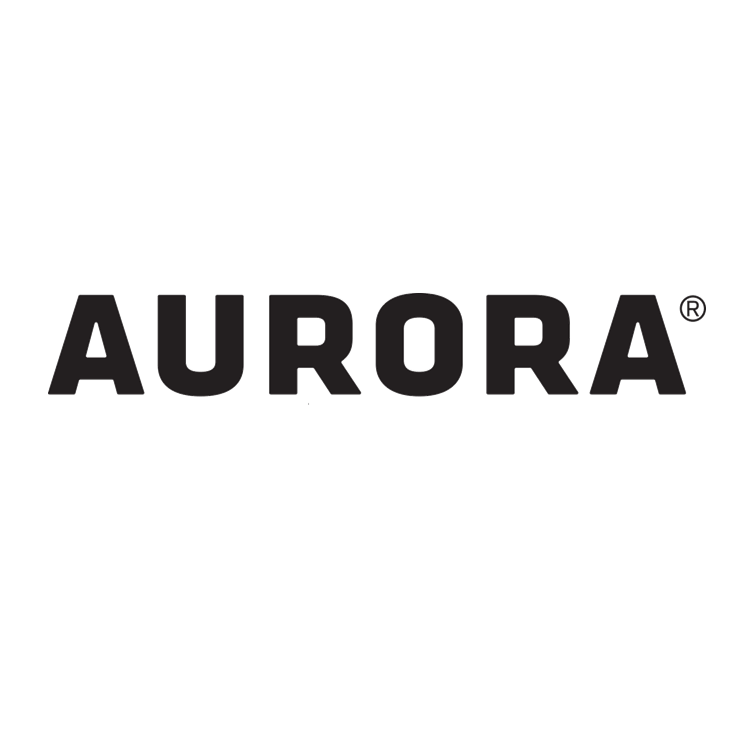